The Library of Congress released its annual list of 25 films worthy of preserving for film students and movie aficionados for generations.

Included this year are:  My Fair Lady, The Informer, Bad Day at Black Rock, Broadcast News, Days of Wine and Roses, Hud, and Brokeback Mountain.

What is interesting to note is that some films are just now being included in the National Film Registry, like My Fair Lady.  Movie buffs would have thought a movie based on the George Bernard Shaw play Pygmalion would be on the list already. Some of the exclusions have to do with the process.  A group of film professors, scholars, critics and columnists get in a room and argue and debate which 25 films from more than 100 years of producing them should be included. Some people in the room champion their causes. They all can’t be the most popular because some of them are educational and serve a higher purpose other than entertainment like this year’s inclusion, Hair Piece: A Film for Nappy-Headed People (1984).  It is an entertaining and highly informative animated film about the social and personal issues black women and their hair.   The following link gives an example of the eclectic nature of year’s choices.

The Library of Congress and the Film Registry committee has selected 25 films for the last 30 years that inform, entertain, educate, and represent the past so that people will take a second look or watch for the first time and maybe, just maybe, learn something in the process.

If you consider film and cinema a modern art form worthy on the same level of literature and art masterpieces such as Leonardo Da Vince’s Mona Lisa and Andrew Wyeth’s Christina’s World, then The National Film Registry is doing all of us a favor by saving and preserving the films on the list for posterity.

Films selected the past 29 years include: Gentlemen’s Agreement, about anti-Semitism; Field of Dreams, about Baseball and father/son relationships; Being There, Starring Peter Sellers, giving the performance of his career; Thelma and Louis, with maybe the best final shot of any movie; Saving Private Ryan and the Right Stuff, two movies about sacrifice; The Best Years of Our Lives, Casablanca, Citizen Kane, Mr. Smith Goes to Washington, Modern Times and Singin’ in the Rain, all selected in the first year.

Some of the films that are included are documentaries and merge disciplines like the inclusion of the Monterey Pop (1968) this year.  As the description on the National Film Registry states,

“This seminal music-festival film captures the culture of the time and performances from iconic musical talent. “Monterey Pop” also established the template for multi-camera documentary productions of this kind, predating both “Woodstock” and “Gimme Shelter.” In addition to director D. A. Pennebaker, Richard Leacock, Albert Maysles and others provided the superb camerawork. Performers include Janis Joplin, Jimi Hendrix, Otis Redding, Hugh Masekela, The Who, Jefferson Airplane, Simon and Garfunkel, and Ravi Shankar. “

The National Film Registry and the Library of Congress websites are worth checking out for a variety of reasons, including the wealth of information that is featured on each site.

For movie historians and movie buffs who want to take a deep dive into the craft of movie making and editing there are two books that deliver that and more. 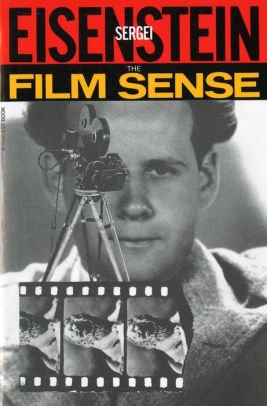 One is authored by Russian and Soviet film director Sergei Eisenstein and is titled, The Film Sense. It covers how the cinema master Eisenstein edits film frames to illicit an emotional and psychological response when the audience watches.

His master pieces of film include Strike and Potemkin, with the Odessa Steps sequence that many modern film directors have studied and used.  It includes the technique of collision editing and features the baby carriage rolling down the steps scene.  This was used effectively in the movie  “The Untouchables” with Sean Connery and Kevin Costner. 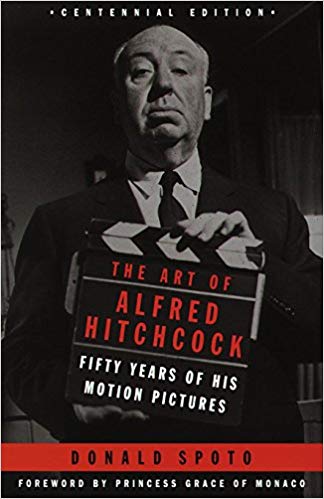 Another movie book comes from another master craftsman that studied Eisenstein.  It is The Art of Alfred Hitchcock, Fifty Years of His Motion Pictures. The book covers Hitchcock and his film all the way to the last, Family Plot.  This one shows us how Hitchcock was able to tap into everyone’s fear and horror.  If nothing else, he made the movie public think twice about stepping into a shower.